One should always do their own research when investing their money, and should also never invest more money than they can afford to lose. That being said, here are what we think are the 10 best stocks to own in 2020.

This is an expensive one but if you can afford it it’s a good choice. Whatever the fluctuations in the market over the next year or so are. Game changing companies like amazon look like they are here to stay. They are increasing their lines of business to a point where they now offer grocery shopping and people actually seem to be starting to use this service in addition to all their others. Also worth noting for those that don’t know, amazon’s shopping and delivery platform is only a small part of their business, hosting web servers for millions of companies around the world is a huge part of their business.

Essentially the Chinese answer to Amazon, and a lot less expensive. This data powerhouse seems to be in it for the long run in the Asia market too.

The parent company of google, and another very expensive one. Alphabet is the owner of many companies making great advancements in tech. This is probably not one for a quick profit but instead look to hold for long term growth. However the tech industry might be sensitive to changes in the rare earth market.

Much like Alibaba is China’s answer to Amazon, Baidu is China’s answer to google. And much like google it is developing some fantastic new technologies. Slightly more volatile than the first 3 stocks we’ve mentioned, it might be worth buying a bit and seeing where it goes. Probably not one for the investment fund though, potentially quite risky.

The development and rollout of 4G technology brought with it not only faster usage speeds but also opened doors to technologies that we hadn’t even thought of at the time. The widespread rollout of 5G is not expected to be any different and as one of the main network providers issuing 5G in the states, this could be one to watch in the next year or so.

Tv has firmly gone online and it looks like it will stay there. Terrestrial TV is not as convenient and generations that didn’t grow up with it as the main source of entertainment simply won’t use it en mass. Netflix and amazon hold the market share at the moment and with increasing quality films and shows, it’s not likely they;re going anywhere anytime soon.

The hype around legal cannabis in Canada seems to have died down a bit over the last year of so. The future of it is uncertain but at very low prices this could be one you pick up somewhat speculatively and see what happens. Again not one for the retirement fund! Very volatile.

Steady growth and cultural and market share of so many products. Apple is likely to be here for the long run. Another expensive one though!

It’s always good to have a diversified portfolio and established consultancy companies have shown steady growth and will always be needed in the business world.

Please note that none of this constitutes financial advice, they are just our suggestions. Be safe and sensible and hopefully let your money grow! 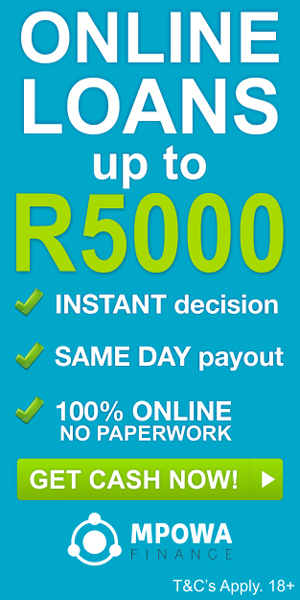